Our Experience Helps Define Yours 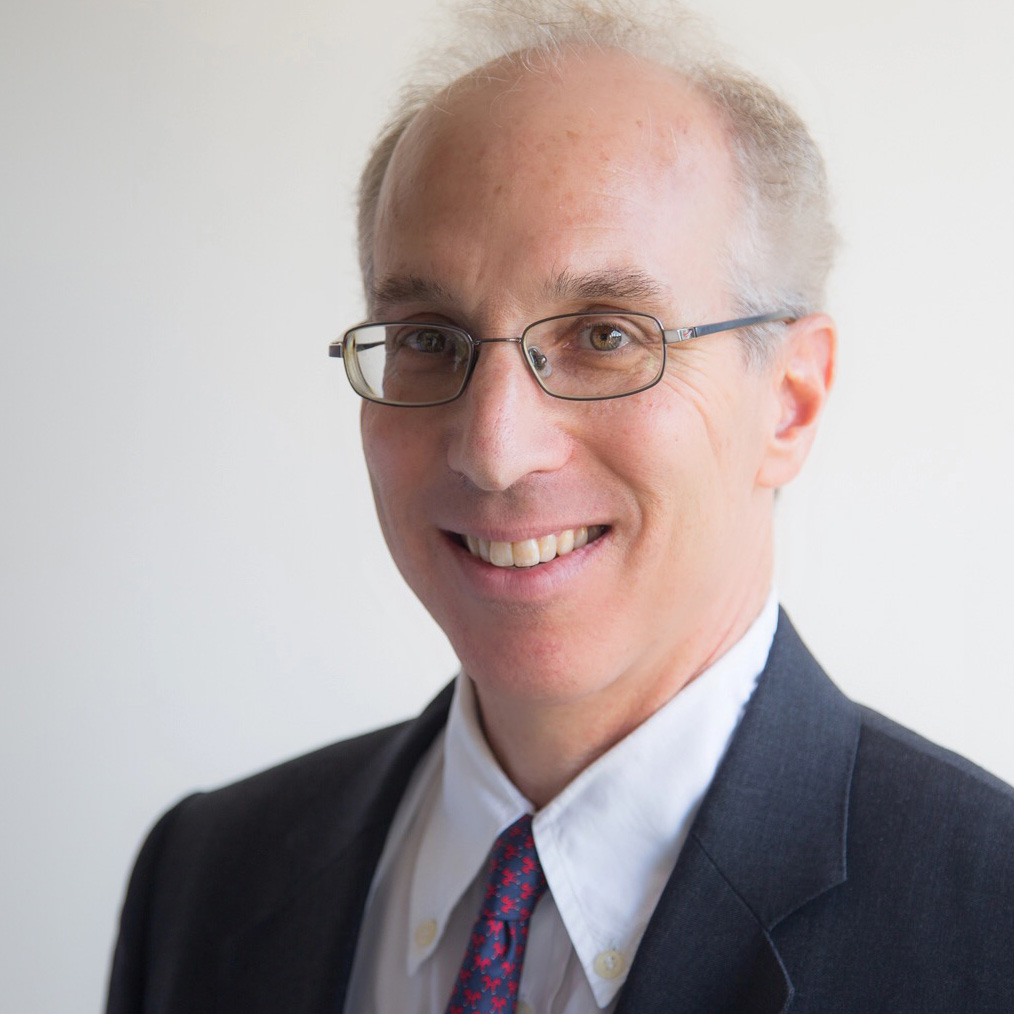 With the firm since 1981, Richard was recruited by our late firm founder Donald Smith to work at Home Insurance Co where he began his investment career. He started as an industry analyst, primarily focusing on the metals, banking, and housing sectors. Later, he joined Donald Smith when Donald Smith & Co. was founded, and worked with Donald Smith for nearly 4 decades until his passing in 2019. Richard now leads the firm as CEO & Co-Chief Investment Officer. He graduated Phi Beta Kappa from SUNY Binghamton with a BA in Psychology, and received his MBA from the Wharton School. 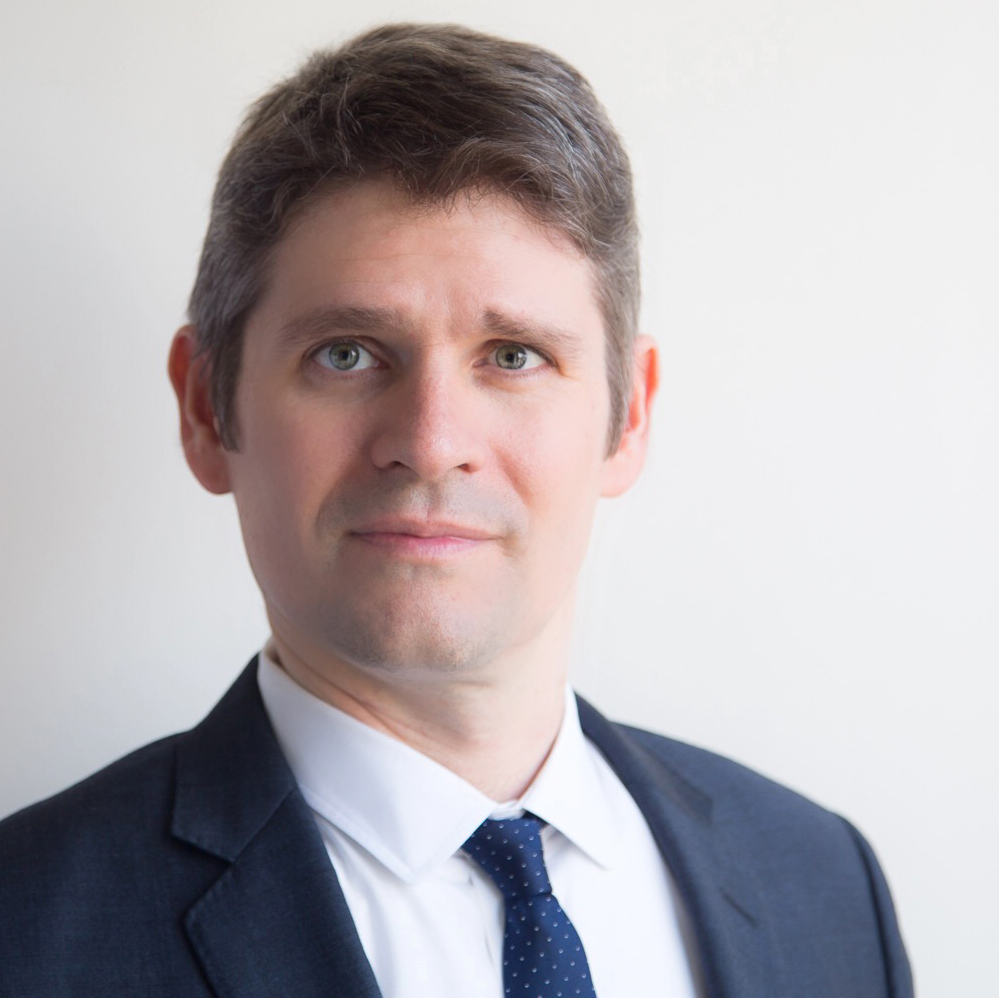 With the firm since 2003, Jon previously worked for the Federal Reserve Board of Governors. He later worked at Goldman Sachs and Bank of America in investment banking where he worked with energy companies, utilities, and financial institutions. Jon started at Donald Smith & Co. as an analyst covering a wide range of industries, later becoming a portfolio manager. He now leads the firm alongside Richard Greenberg as Co-Chief Investment Officer and Director of Research. He received a BA in Economics from William & Mary and an MBA from Columbia Business School. 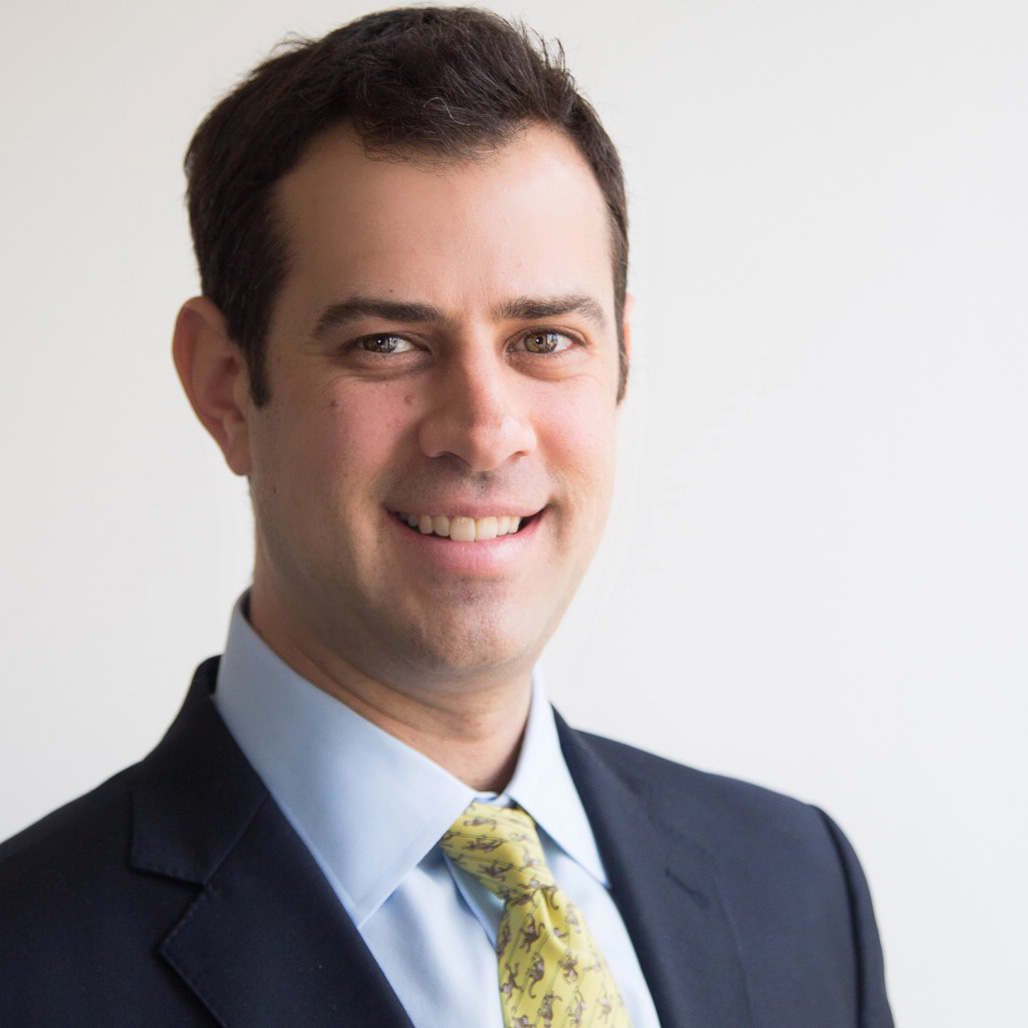 With the firm since 2010, John was a Vice President at Citi Institutional Consulting, a division of Smith Barney that he co-founded in 2005. Prior to CIC, he was an Assistant Vice President in the Smith Barney Strategy and Finance Group. John received an AB in Economics from Dartmouth College and an MBA from Columbia Business School where he was a member of the value investing program. 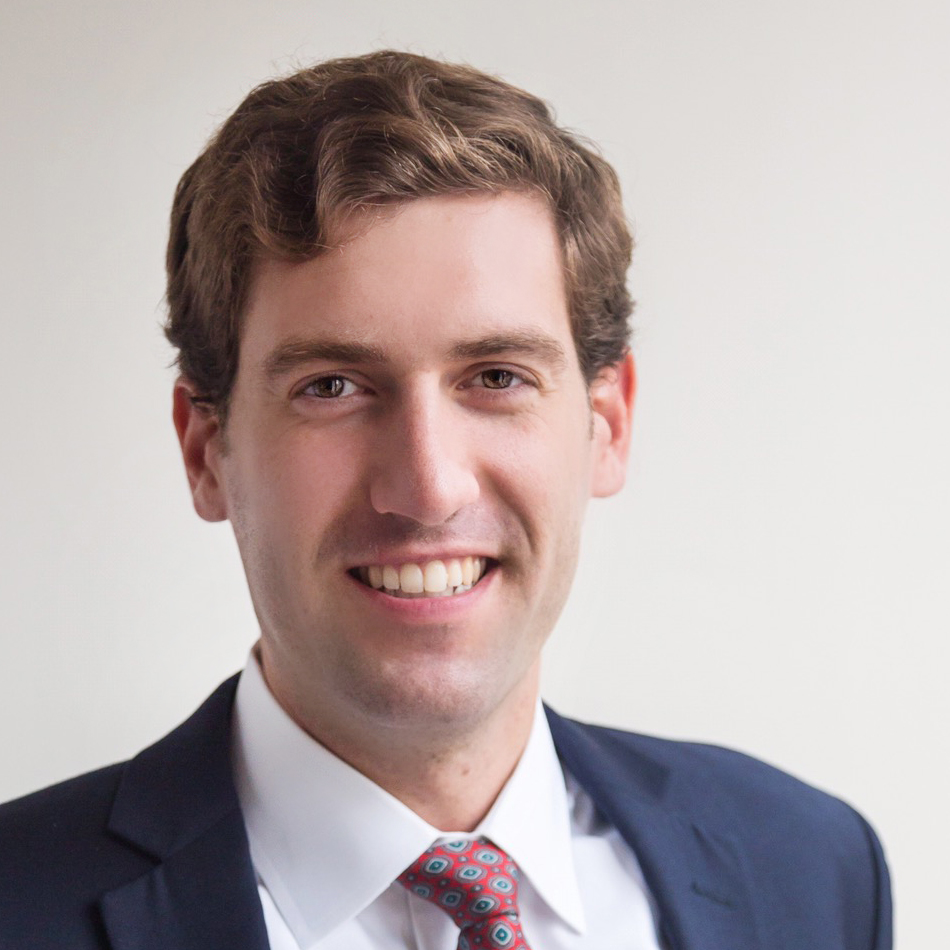 With the firm since 2017, Jeff began his career in investment banking at UBS, where he focused on power and utilities. He also previously worked as an investment associate at Leaf Capital Management, a private equity fund focused on clean energy/infrastructure investments, and as a summer analyst at Elliott Management. Jeff received a BA in Economics with honors from Williams College and an MBA from the Wharton School. 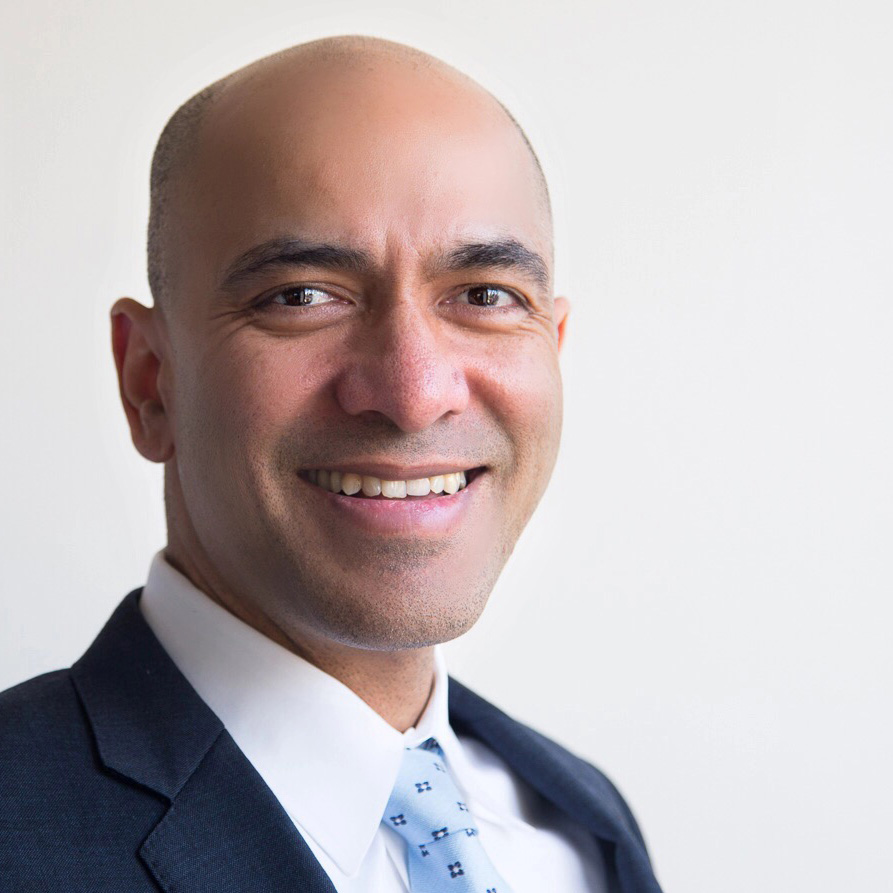 With the firm since 2001, Kamal began his career as an auditor at Deloitte & Touche LLP. He has previously worked as an analyst at Advest Securities and at C.E. Unterberg, Towbin where he covered the computer / telecom software sectors. Kamal received a combined BBA / MBA in Accounting from Pace University. 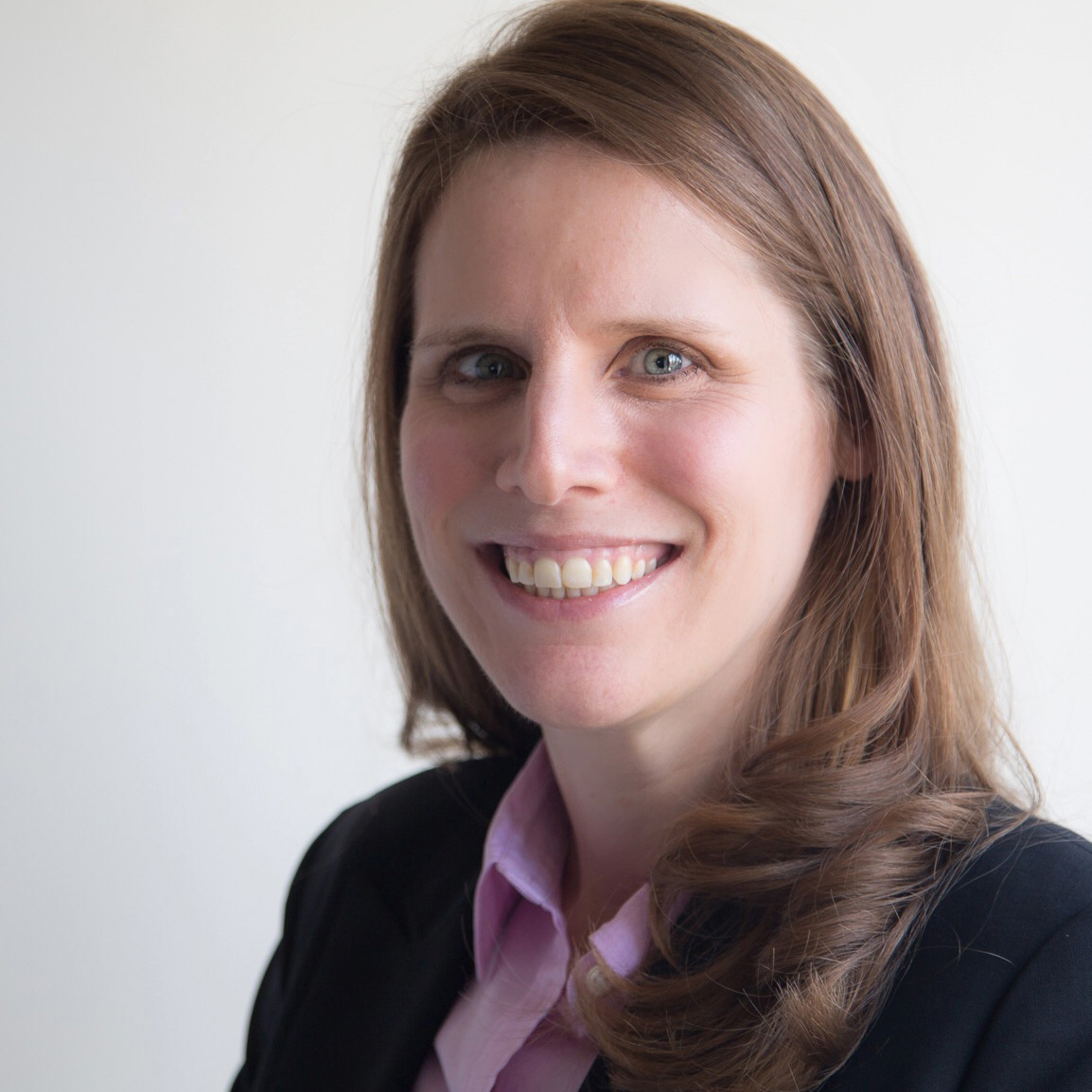 With the firm since 2004, Ann graduated from the University of Illinois with a BS in Business Administration. She received an MBA from the NYU Stern School of Business. 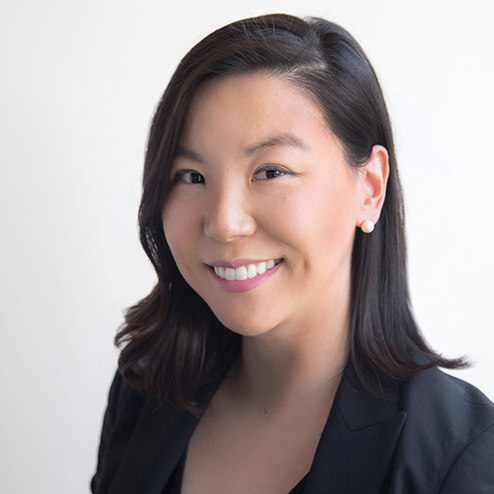 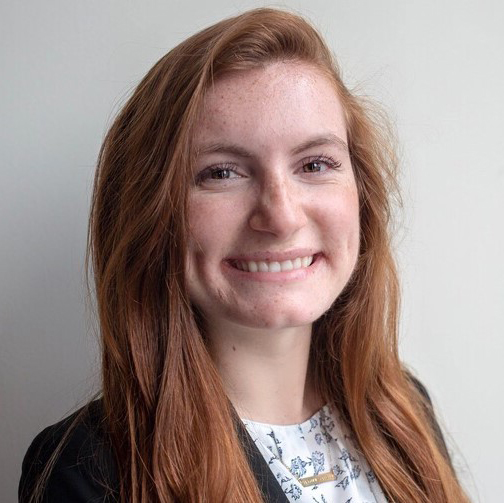 With the firm since 2018, Hannah works on the operations team at Donald Smith & Co., Inc. Hannah received a BS in Finance with honors from the University of Connecticut. 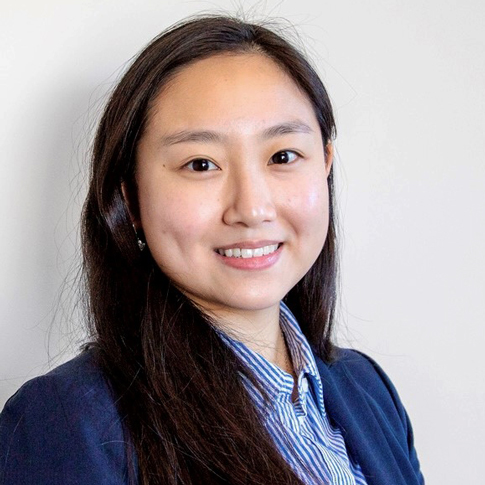 With the firm since 2022, Vicky works on the operations team at Donald Smith & Co., Inc. Vicky received a BBA in International Business from Baruch College, Zicklin School of Business.